Good news: The road leading to Harsh Parvat, the district's hill tourist spot, will be opened from Thursday. The road leading to Harsh Parbat will remain open with restrictions from 5 am to 6 pm. District Collector Avichal Chaturvedi has taken the feedback from the forest department and the administration and ordered to open the road. So now common people along with tourists will be able to enjoy the beauty of the hills in rainy days. In case of heavy rain the route may be closed temporarily. speeding on the road, There will be a complete ban on doing stunts of any kind on a motorcycle. There will be a ban on the use of single use plastic on the entire route to protect the environment. Also, distribution of any kind of food to animals and birds on this route will be prohibited. Violation of these restrictions will result in strict action. It is to be noted that Etiyatan was closed after rock slides on the Sikar to Harsh road due to rains last month. 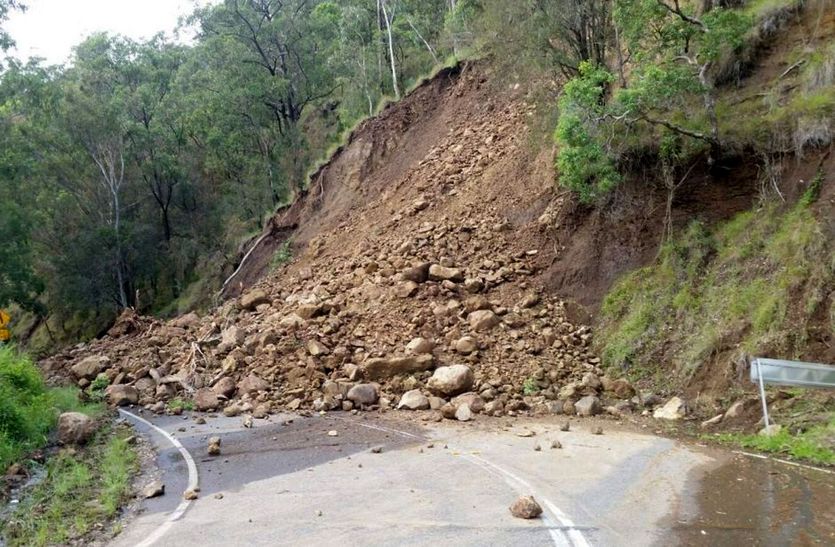 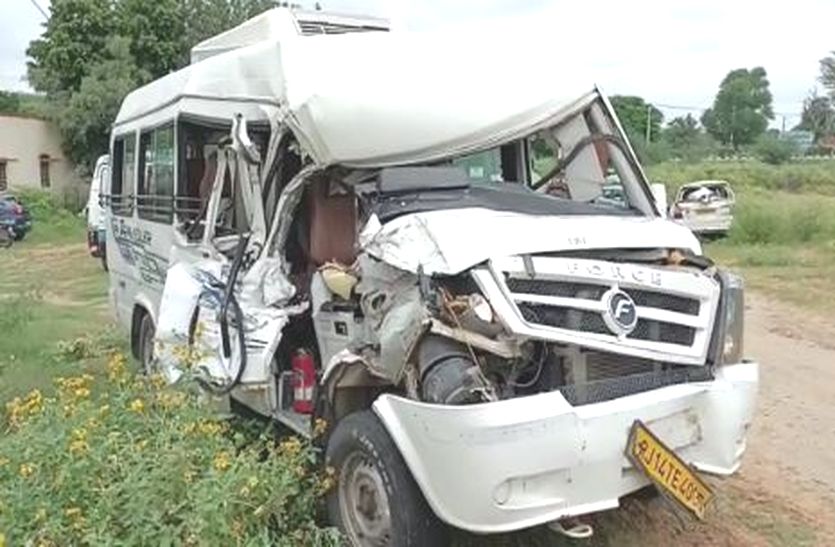 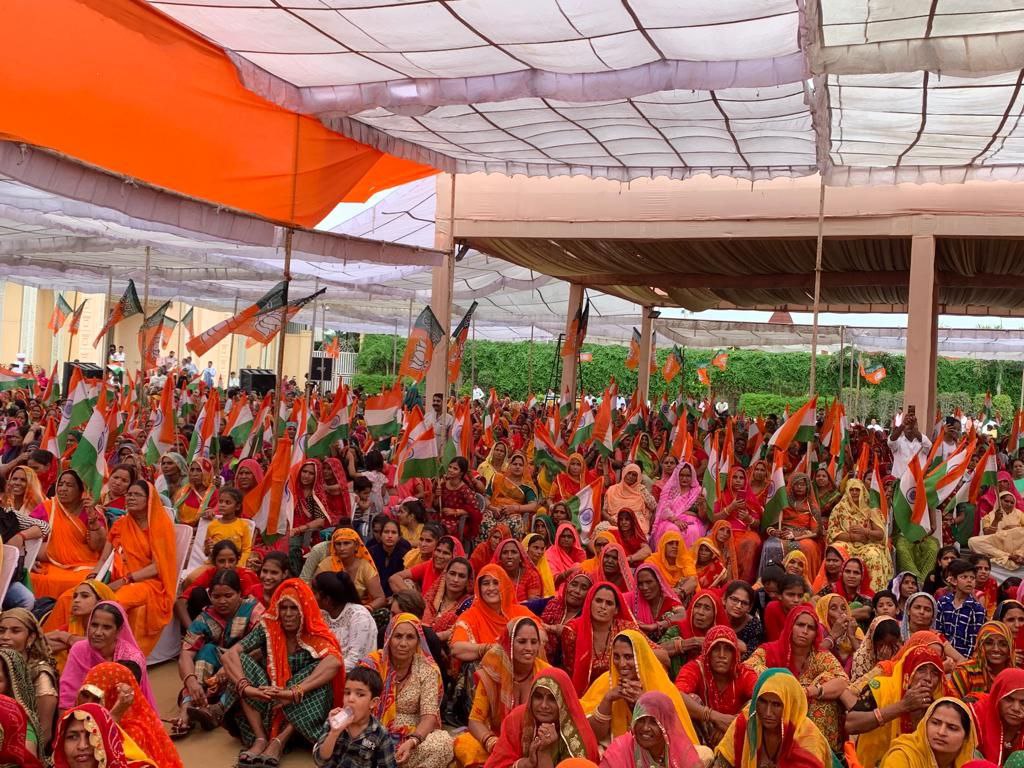 Get the daily edition